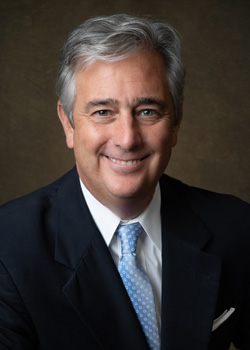 Mr. Pryor’s practice has an emphasis on litigation in the areas of personal injury, wrongful death, defective products, and medical malpractice and professional negligence. He has represented clients from Tennessee and other jurisdictions and obtained successful results by trial and mediation. Mr. Pryor has trial experience in State Circuit, Chancery, and Sessions Courts and Federal District Court. Mr. Pryor is a native Knoxvillian, and married to the former Nancy Ackermann. He and Nancy have four children.